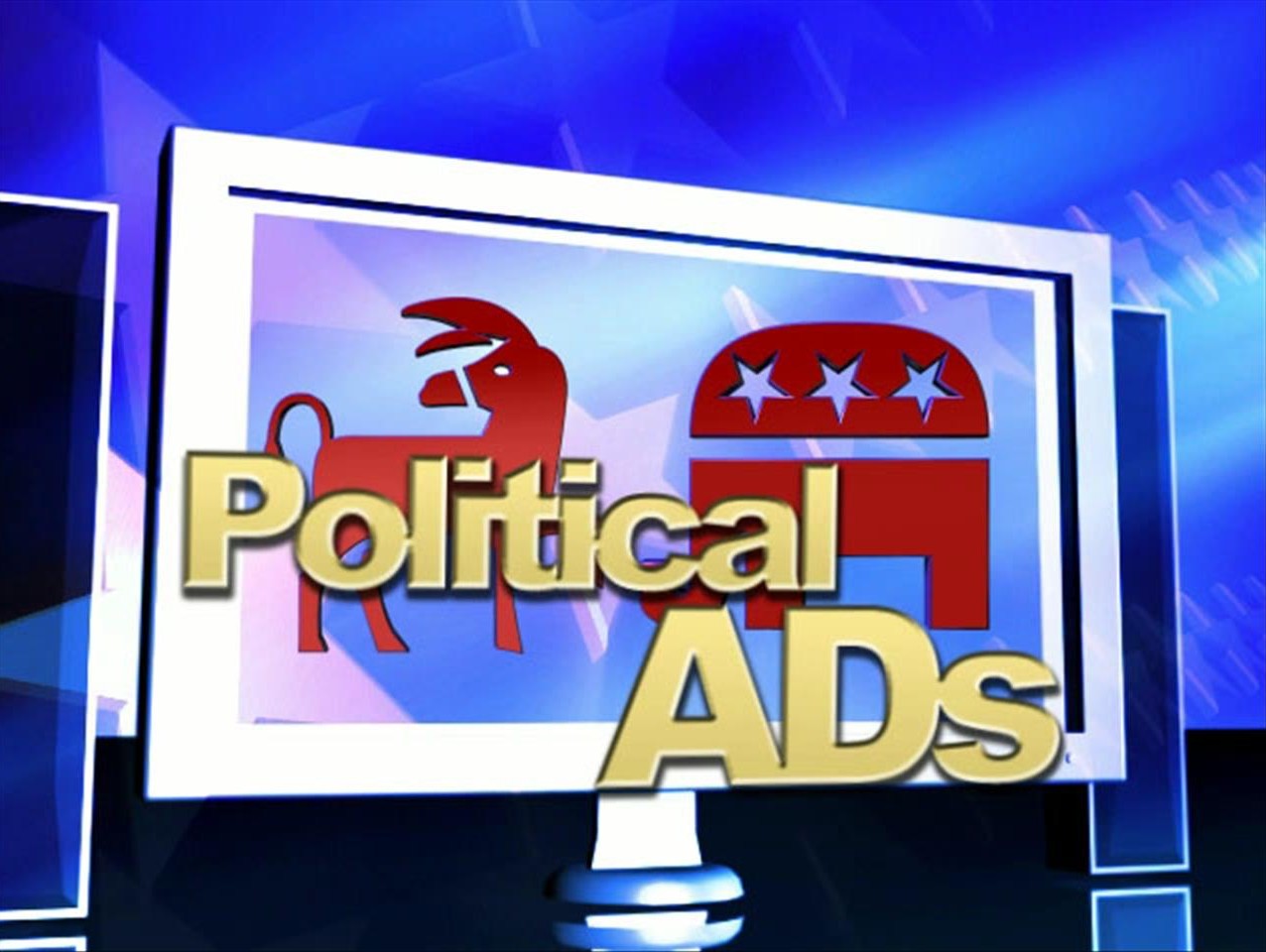 This election cycle has been different in many ways, and advertising seems to be one of the major changes in local advertising spend.   $146 million has been spent in the presidential race by all sponsors, compared with $373 million over the same period in 2012, according to an analysis by Ken Goldstein, a Bloomberg Politics polling and advertising analyst.

We do expect these numbers to grow was we get closer to election day to try to influence citizens to vote in specific geographical markets.

Categories: Uncategorized
Why You Need to Be Using Location Based Advertising Campaigns
US Local Ad Revenues reach $146-billion