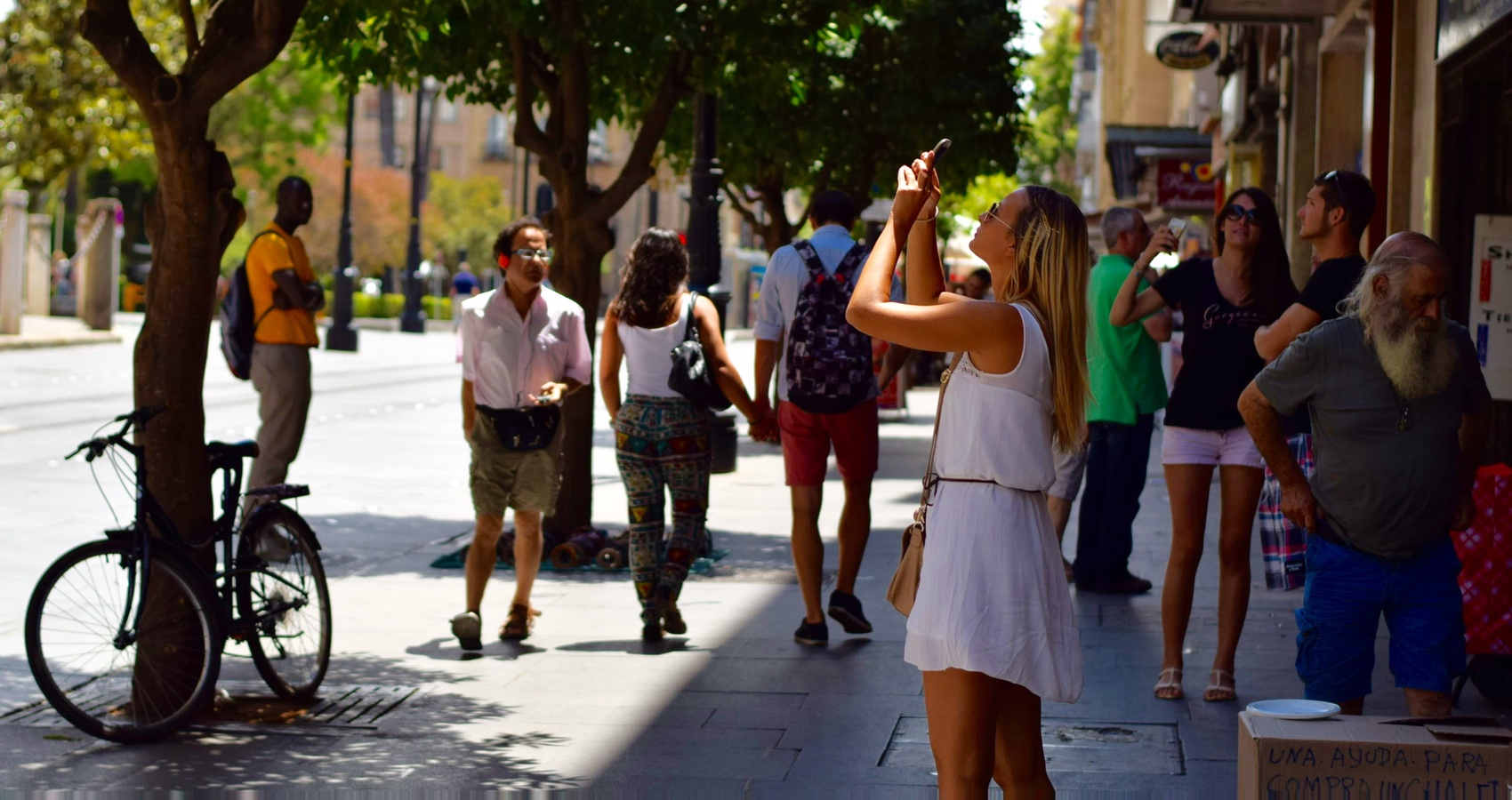 The mobile audio advertising channel was made popular by online music platforms Pandora and Spotify, both of which sell space for audio ads that run in-app and between music segments. However, mobile audio ads are gaining in popularity among brands that offer news-related content like National Public Radio (NPR) and Tribune Media; NPR leverages voice-activated mobile ads within its app that run after news segments.

Here is an example of an interactive audio ad featured in an article in Fast Company.

Banner ads have earned their stripes in the digital space (i.e., they have been around for a while) and they remain a mainstay of many advertisers’ digital media plans. Here is a current list of available banner ads sanctioned by the Interactive Advertising Bureau (IAB).

Here is an example of a static banner ad for Bleacher Report:

Here is an example of a rich-media banner ad courtesy of The New York Times.

And here is one for Amnesty International.

As you can see, creative options for banner ads run the gamut from simple, purposeful, and straightforward, to sophisticated and highly engaging, to anywhere in between.

Native ads are intentionally designed to look unlike traditional ads. Done well, they appear as integral and organic pieces of content that fit seamlessly into a reader’s view.

The Interactive Advertising Bureau (IAB) recognizes six types of native ads. Here is an example of a native ad placed by Netflix in The New York Times on the subject of women in prison.

Here is an example of a :30 second mobile video ad for The North Face from Aol. and Millennial Media.  When viewers finished watching the video, they were presented with four interactive buttons that offered an option to click through to the websites of local stores or to the global The North Face Facebook community.

Interstitials, according to Google Developers, are Web or in-app browsing experiences with a simple close button rather than a navigation bar—the content provides its own internal navigation scheme. Interstitial ads are typically more expensive and subject to impression constraints.

Here is an example of an interstitial ad from Amazon.