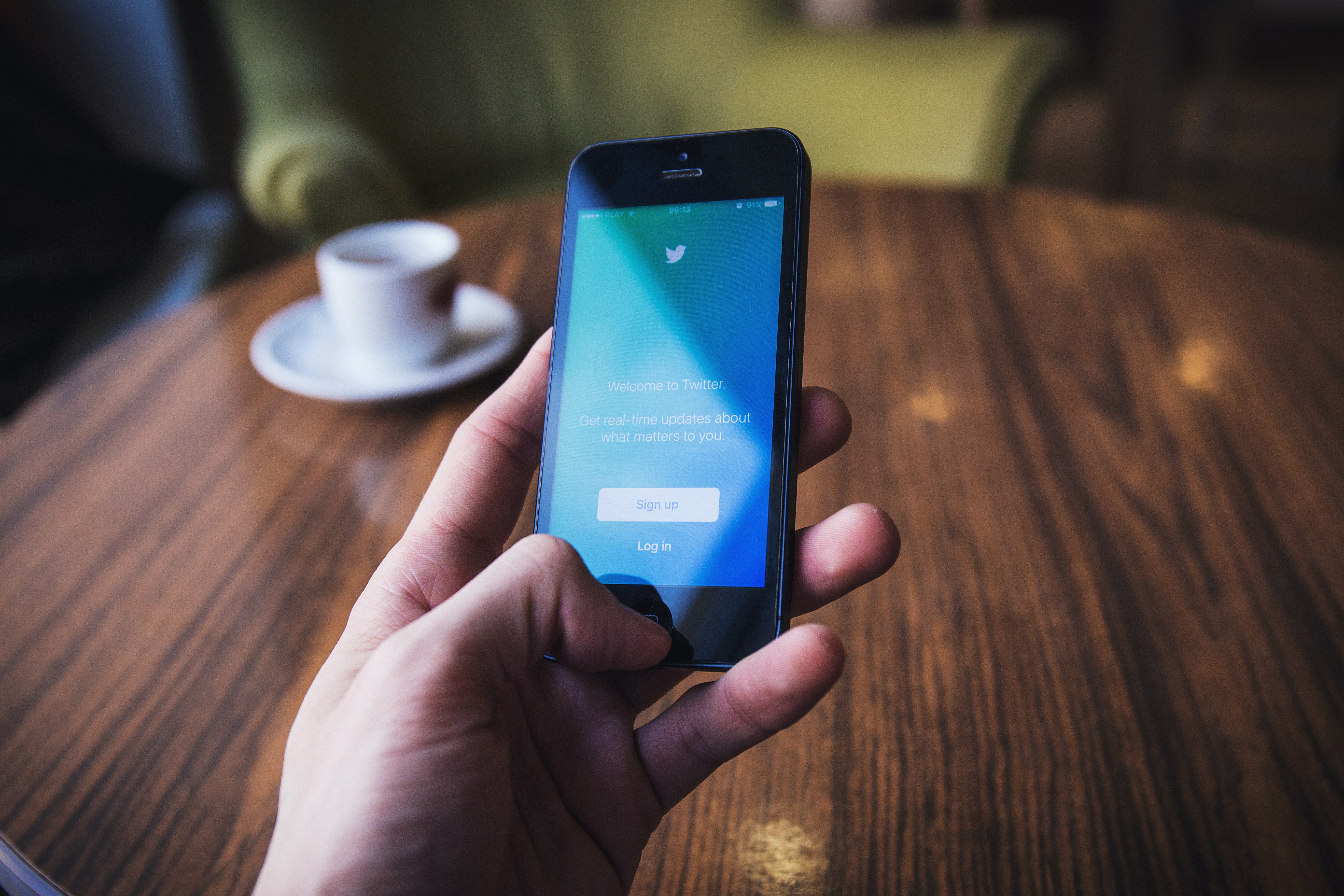 What Is Mobile Advertising?

Mobile advertising is a subset of mobile marketing. That is, a company’s mobile marketing plan might include both purchased media (e.g., in-app advertising) as well as strategy and tactics (e.g., ensuring its website is responsive or that it builds a dedicated mobile website so that users will have a seamless and positive brand experience across all devices).

Mobile advertising, then, is media space that is purchased by a company in order to share information about its products and/or services on mobile devices like tablets and smartphones. In addition, it may involve an online search engine’s paid mobile-search campaigns (e.g., pay-per-click text ads). The mobile advertising spectrum ranges from static banner ads to rich media ads to pre-roll video, and more.

There are numerous ways, or formats, for you and your business to connect with your regular customers—as well as potential new ones—and the currently evolving categories, each with a brief introduction, are listed in the following section.

The mobile audio advertising channel was made popular by online music platforms Pandora and Spotify, both of which sell space for audio ads that run in-app and between music segments. However, mobile audio ads are gaining in popularity among brands that offer news-related content like National Public Radio (NPR)—NPR leverages voice-activated mobile ads within its app that run after news segments—and Tribune Media.

Initially, click-through rate (CTR) emerged as the method of measuring conversion rates and attributing success to a digital audio campaign. However, CTR relies on the ability to view and click on a banner and falls short of measuring the effectiveness of an audio ad. While CTR is still a common key-performance indicator (KPI), according to the IAB, more and more brands and agencies recognize that brand engagement often takes place well after the audio ad is heard and often on a different device.

The demand for digital audio continues to grow, as seen by the rapid adoption of online radio. According to Edison Research, it is estimated that 115 million Americans now listen to online radio and stream audio content weekly—that is more than half of the population of the US and a 22 percent increase from 2011. Digital audio also currently represents the least cluttered space in mobile advertising while delivering the same capabilities to pinpoint demographic segments as other online ad units. On top of that, digital audio ads are generally native and audiences are normally tuned-in when they air.

As a whole, the Internet radio ecosystem needs more new tools—such as interactive audio ads—to take advantage of the unique characteristics of the mobile audio experience.

Mobile display advertising includes ads for mobile Web and in-app. These types of ads come in a variety of shapes, sizes, and interactivity—from static to rich-media user experiences.

According to the IAB, banner advertisements (also known as “display ads”) are a form of graphical ads embedded into a webpage or app, typically including a combination of static and/or animated images and text and/or video that is designed to convey a marketing message and cause the user to take an action. Banner dimensions are typically defined by width and height, represented in pixels; the IAB’s current list of banner ads is as follows:

Although interstitials are considered a mobile display ad, it is worth highlighting the definition of an interstitial ad based on recent developments.

According to Google Developers, interstitial ads are fullscreen ads that cover the interface of their host application. They are typically displayed at natural transition points in the flow of an application, such as between activities or during the pause between levels in a game. When an app shows an interstitial, the user has the choice to either tap on the ad and continue to its destination, or close it and return to the application. Because of their larger size, interstitial ads require more bandwidth, on average, than traditional banners.

According to TINT, modern day banner ads have a click-through rate of less than 0.1percent (or 1 in 1000 people).

Display advertising remains popular with advertisers and brands because display (i.e., banner) ads are cost-effective and easy to create.

Display ad “view-ability” rates have not increased since 2013, according to a report by comScore. PageFair also notes that ad blocking grew globally by 41 percent in 2015 and, according to data released by GoldSpot Media, roughly half of all clicks on mobile ads are accidental.